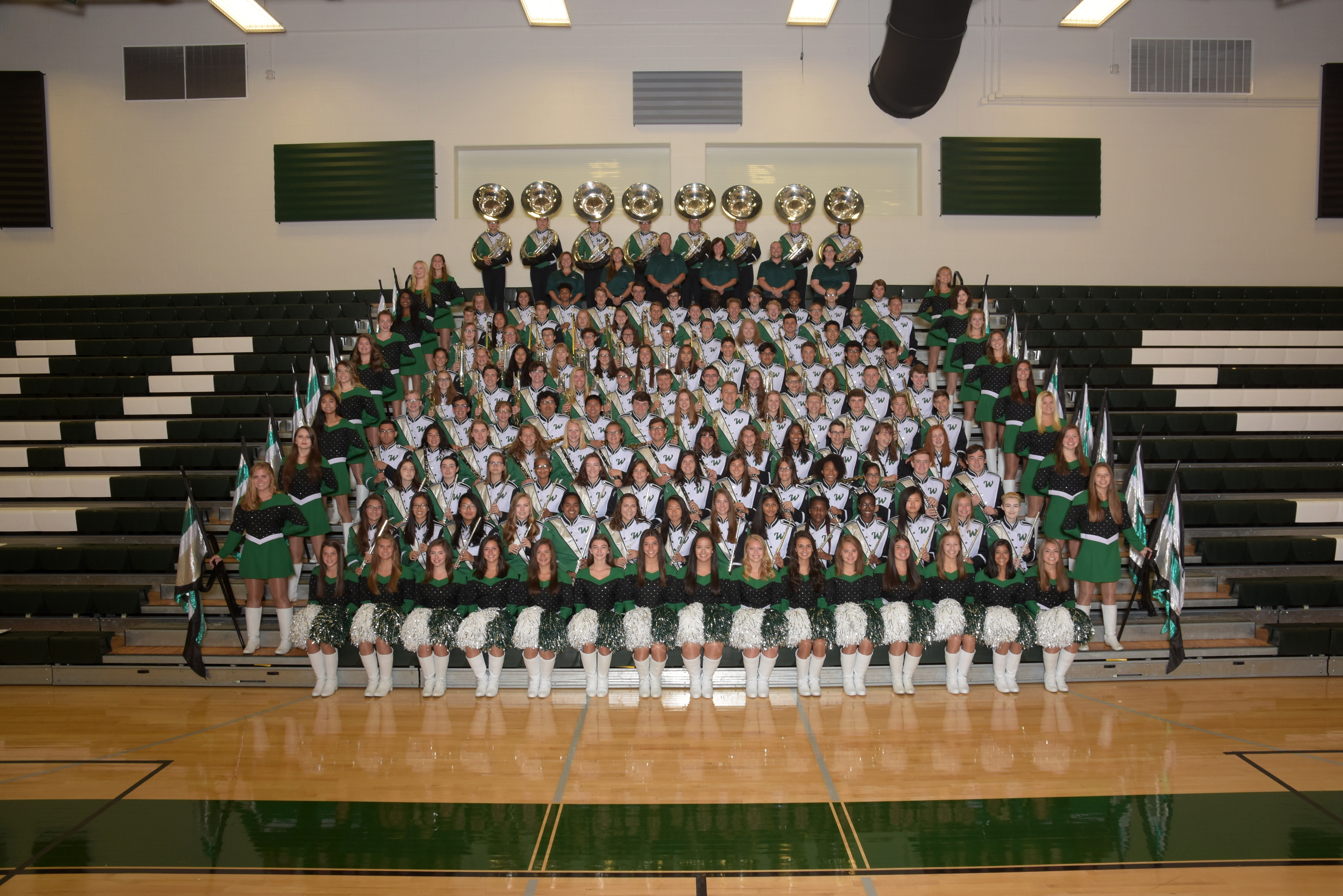 "The Pride of Westlake" the Westlake High School Demon Marching Band is under the direction of Mrs. Hilary Patriok and Mr. Scott Rovniak.

The Westlake High School Band is a full year course which meets daily. The first quarter consists of Marching Band, while the remainder of the year is a sit down concert setting. During the first quarter all students are auditioned and selected for the Symphonic or Concert Band for the rest of the school year. The Westlake High School Marching Band has performed all over the country in national holiday parades, bowl games, and area music festivals. Past performances have included the Florida Citrus Bowl Parade, the Hollywood Parade of Stars, the Chicago Thanksgiving Day Parade, Disney World, and Disneyland.